The Deserving Under-Served: Shifting the Focus for Banks 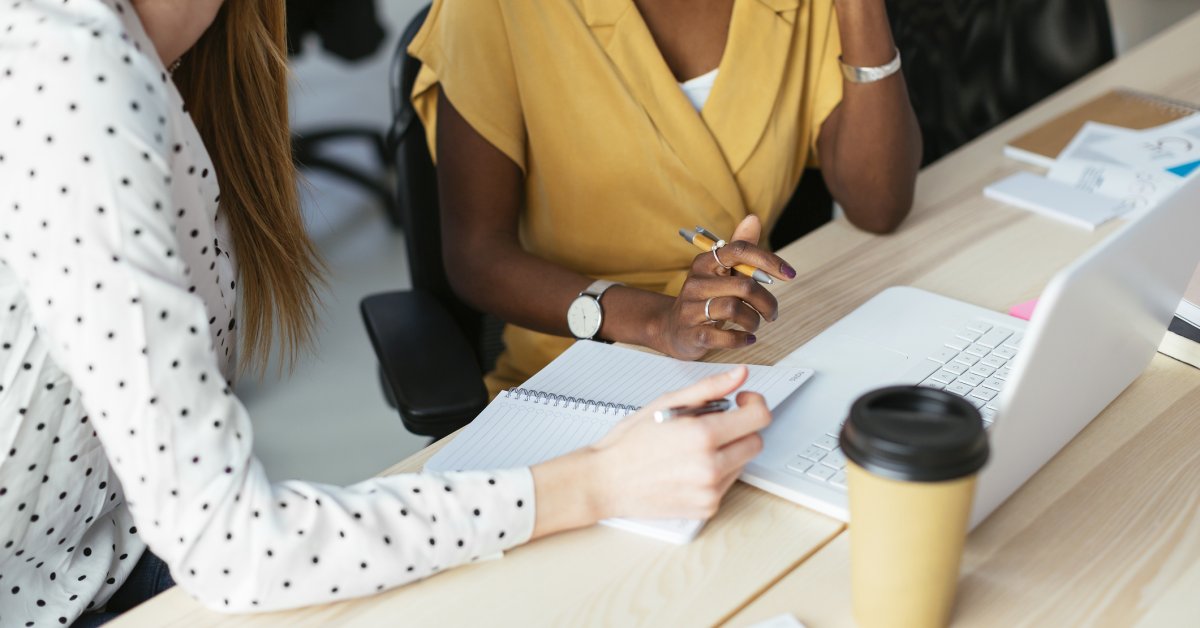 The Deserving Under-Served: Shifting the Focus for Banks

Posted by Miriam Ballesteros on Jul 22, 2019 in Thought Leadership

The world of banking has remained unchanged for decades; when all about them were innovating and disrupting their sectors various, the bank did nothing, managing to continue its unilateral conversation to its one customer.

The banking sector has done itself no favors by eliminating the woman from their branding strategy; this already eliminates 51% of the world’s population from their message and more importantly, the segment of society who makes the most purchasing decisions  (85% to be precise) for the household.

Read more about the future of women and banking, or #SheBanking here

This group of misunderstood end-users, however, is made up of more than just women.

There are currently 80 million millennials or young people (those born between 1981 and 2005) who by 2025 will generate 46% of US income and who feel equally under-served by banks.

Has the ship sailed for traditional banks?

How have they managed to continue down the same road for so long, with such a large part of society placed firmly in their blind spot? How should we be talking to this digital generation? Delve deeper here.

Many traditional banks believe the solution lies in the old product-pushing approach. A commission-free bank account for the young? OK. But freedom from commission is far from being exclusive to the under-35s.

Small and Medium Enterprises could benefit hugely from fewer charges as they embark on their business ventures.

Why are we not talking directly to business owners who make up such a large percentage of the business world and are considered “the backbone of the US economy” in a 2015 report by independent trading companies.

Companies that fall into this category, with fewer than 500 employees could represent as much as 90% of all companies across the US. Strands client, Huntington Bank have seen the benefit in talking directly to this section of society – they have specialized small business experts in-house to cater to these customers.

To segment or not to segment?

The long and the short of it is that segmentation should and can ONLY happen once you already know who you’re talking to, once you have put a face to the name.

It is not a case of ‘one product fits all’. Not ever.

What’s to say a student loan isn’t for a 50-year old rather than a 20-year old? Why does someone buying their first house have to be in their thirties?

Then make an informed decision based on real information from your users.

You’ll be one of a handful that do, and the bank of choice for those that until now have been overlooked. 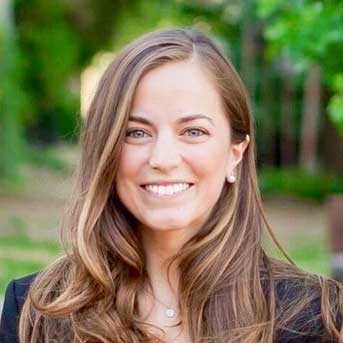 Named on the “Women in FinTech Powerlist”, Miriam Ballesteros is committed to raising awareness about financial technologies that make managing money a lot easier so people can get more out of life. 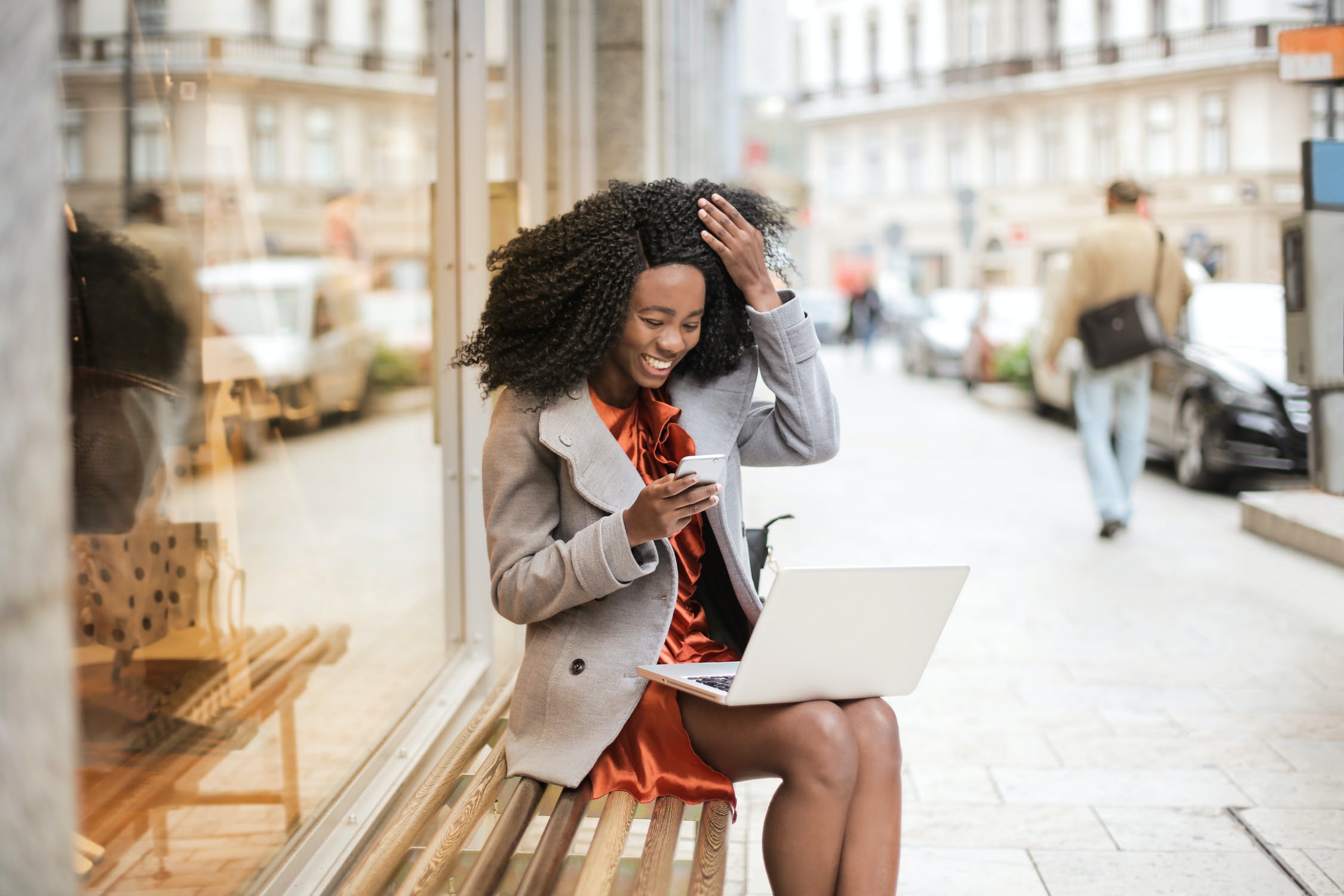 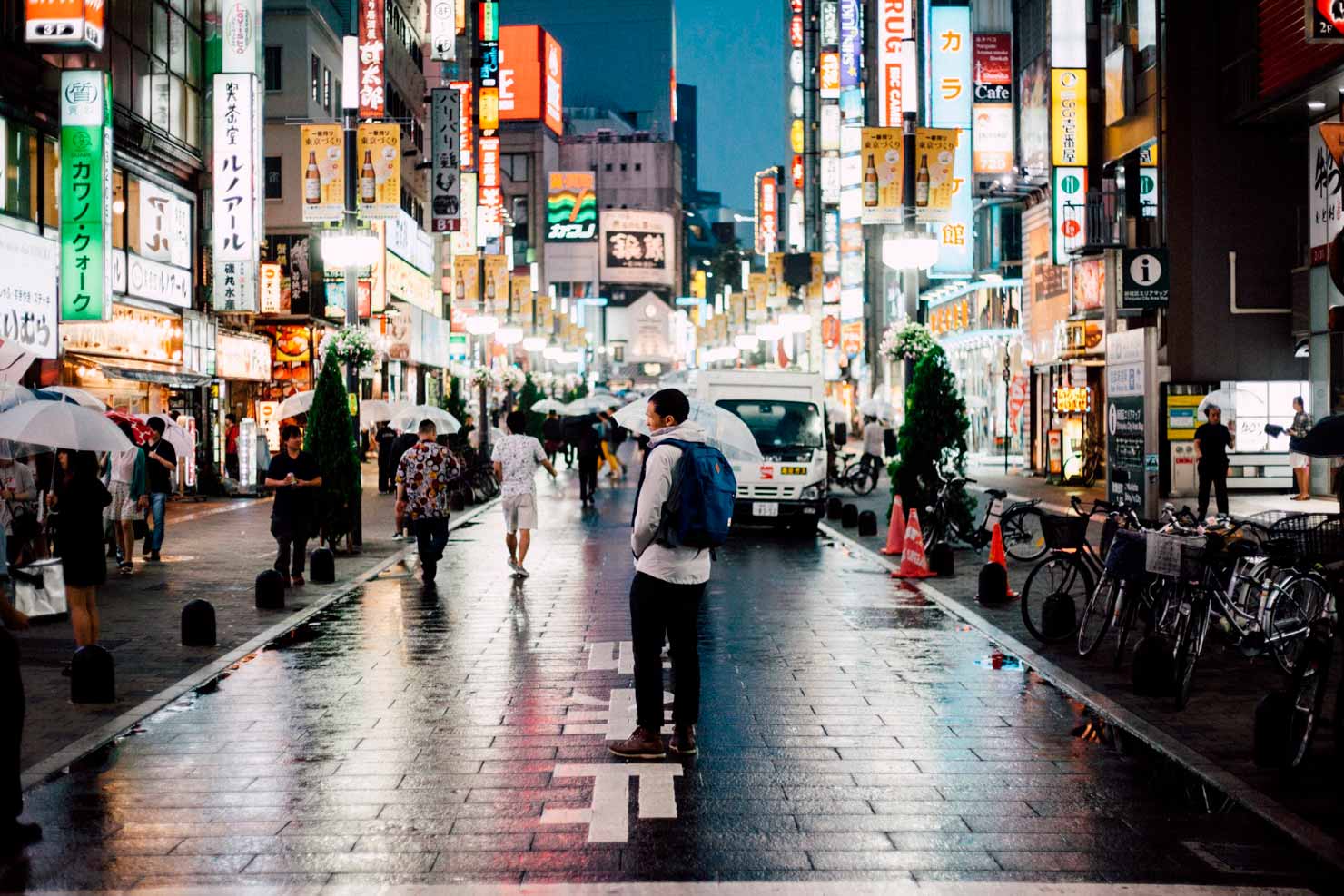 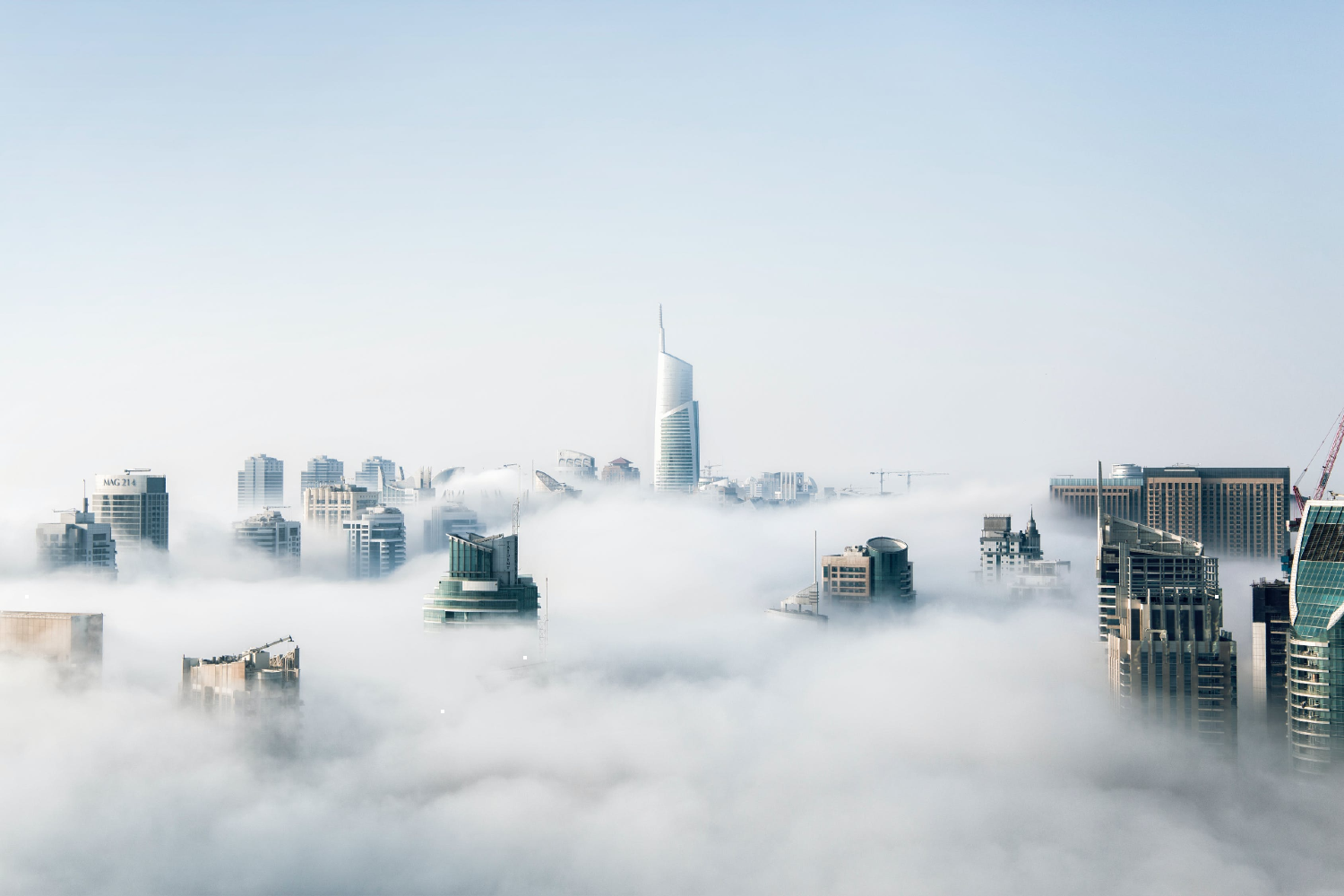