Posted by Vaida Pakulyte on Mar 28, 2018 in Thought Leadership

A few months into new Open Banking legislation in Europe and the UK, we ask what the rest of the world are planning to do in that regard. What about other possible open banking countries? Will they follow suit?

A slow start by all accounts across Europe, with only a small handful of banks going 'all-in' from the onset.

With increased data security measures - GDPR - coming into force imminently, and fewer risks on face value for banks, we are likely to see things pick up speed before too long.

Have a look at what's happening in regards to open banking around the world:

Streets ahead of the rest of the world, The United Kingdom’s Competition and Markets Authority adopted a staged approach to Open Banking to allow for a smoother and lower-risk implementation of a single API standard earlier this year.

Stage 1 involved data exchange only, with payments/ transactions to be added in 2019. Only a handful of banks have managed to comply with Open Banking deadlines. The challenge lies in establishing secure APIs to sustain the expected output.

PSD2 went live in January 2018. The European Council passed the Revised Payment Services Directive (PSD2) in November 2015, enacting a framework for open banking APIs to develop over a multi-year period.

Their implementation was more of a blanket approach, which has meant significant delays in the early stages. Only 11 EU states have transferred PSD2 into local regulation.

PSD2 legislation became effective in January 2018.  The use of Strong Customer Authentication security measures will become mandatory 18 months after the entry into force of the RTS (Regulatory Technical Standards), i.e. once the RTS is published in the Official Journal of the EU, scheduled for September, 2019, allowing payment service providers, including banks, sufficient time to adapt their security systems to the increased security requirements defined in PSD2. This has also meant that many banks are delaying due to a lack of security at this stage.

The national government budgeted AUS$1.2 million for the Treasury in 2017-8 to assess what the open API scheme should look like.

South Korea was the first country to launch a common API infrastructure across financial institutions back in 2016.

Singapore has recently been leading the way in open banking revolution. The Monetary Authority of Singapore (MAS) has been encouraging financial institutions to develop and share their APIs openly, so that they can work with other service providers to give customers a richer and more seamless experience.

In other major economies like Japan and India, leading companies have taken steps to enable third-party data sharing in the absence of regulation.

While European banks have been obliged by law to move  into the world of open banking, U.S. banks appear to have recognized the commercial imperative and are making the shift with approval, rather than guidance, from the government.

Regulators have decided that instead of imposing, to encourage innovation in financial services and observe how the market unfolds.

API standards were published earlier in 2018 by the FS-ISAC that fulfill many of the the same functions as those mandated under PSD2.

Banks are under no obligation to implement it but wide adoption is expected due to market pressure.

As for Latin America, Mexico stands out after passing the FinTech law, which gives fintech companies greater regulatory certainty around issues such as crowdfunding, payment methods and cryptocurrencies.

It lays the ground for Mexico to introduce an open banking regime. It will require financial institutions to provide authorised third-party service providers with open access to customer data.

Discussions on implementation of an API standard designed by the Open Data Institute are in progress.

The CNBV has six months to issue the first set of secondary rules for the sector, with subsequent provisions set to follow after 18 months and 24 months.

As one of the most mobile-first continents given the significant unbanked population, open banking efforts have been heavily focused on providing alternative mobile solutions (e.g M-Shwari, M-Pesa, Tala).

Open Banking is the opportunity Africa needed to modernize their banking efforts, reaching the wider population.

The financial world unanimously shares the opinion that the customer should be in control of their own data, and that this move will be positive, create opportunity and new sources of revenue.

The next step is focusing on how to transition into third-party data exchange.

The UK and Europe bravely took the lead, moving forward to fully embrace open banking opportunities, with other continents closely bringing up the rear, benefiting from the learnings of those that went before them.

We will all have to stand by and see how many of these open banking trends play out in the coming years. 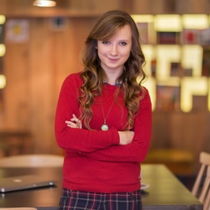 Vaida Pakulyte is a marketing & UX expert. Her fields of expertise include digital transformation, content and social media marketing, branding and design. 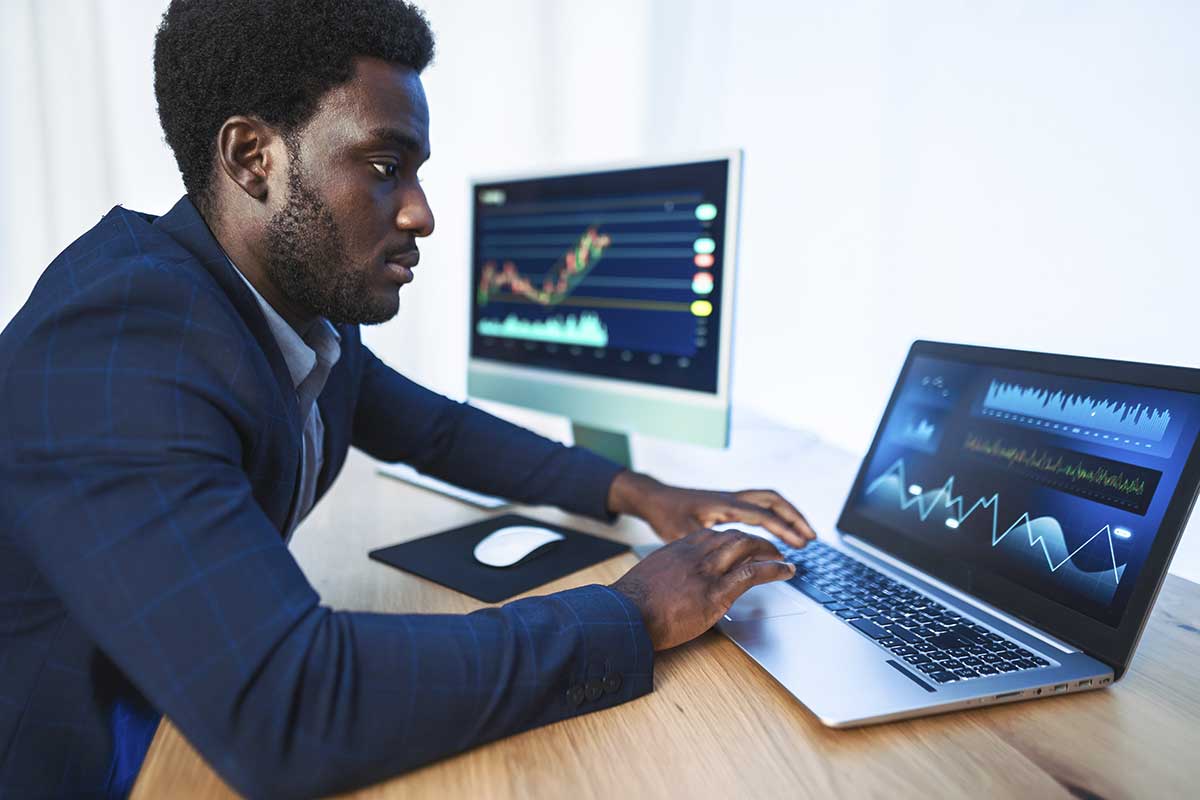 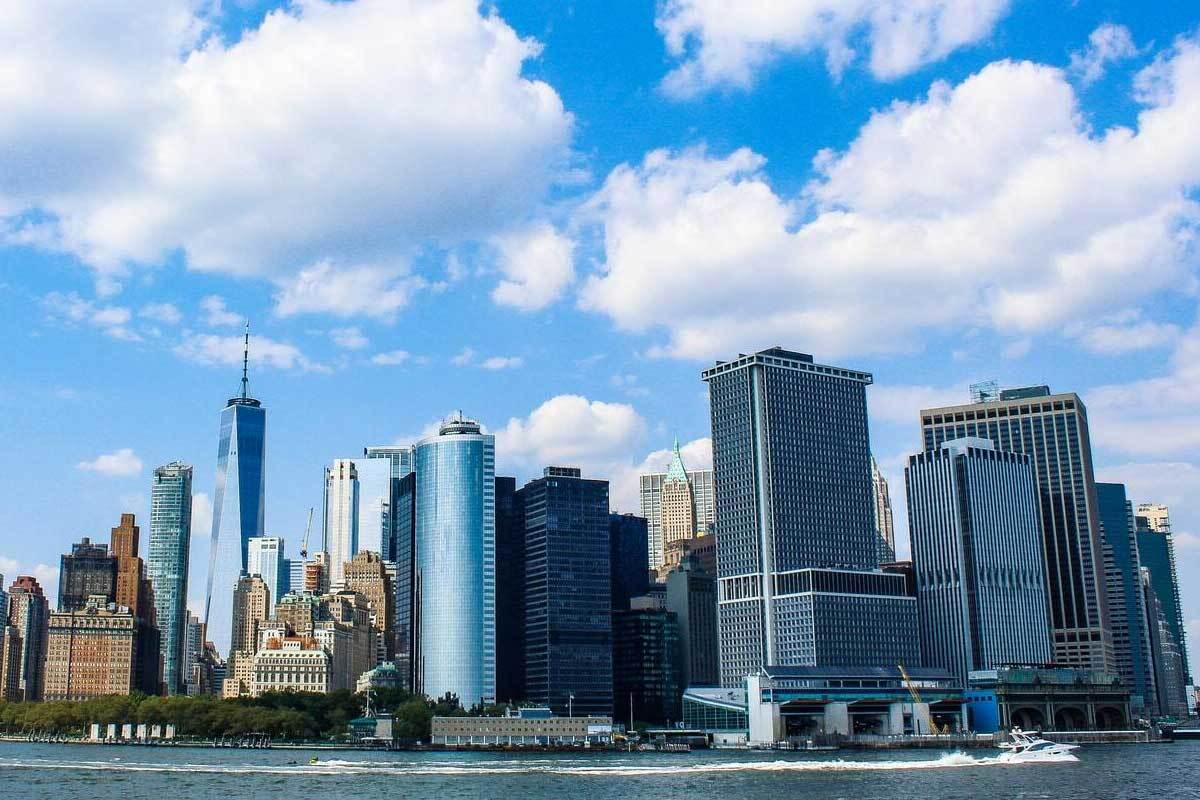 4 Benefits of Cloud Computing for Banks 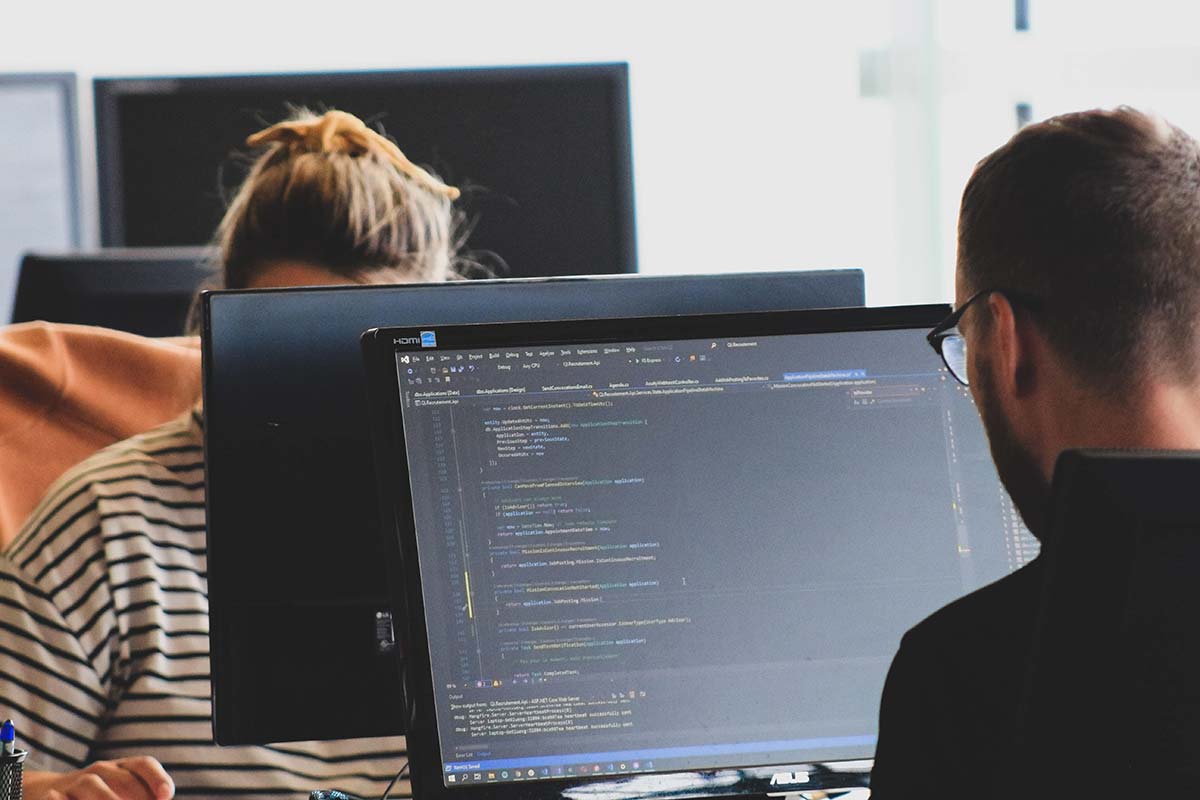